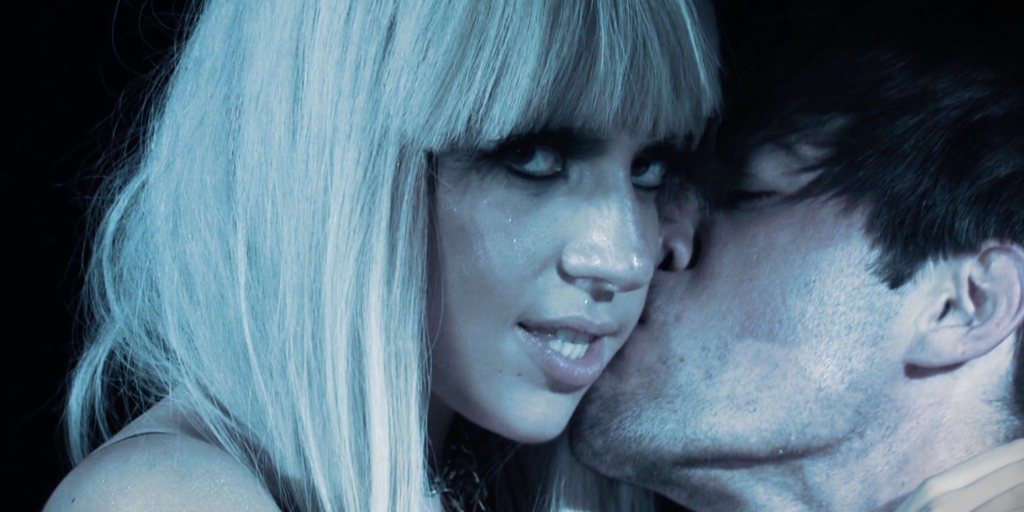 The Fame Ball Tour was the debut concert tour by Lady Gaga, in support of her debut studio album, The Fame released in 2008. The tour went through two alterations that are similar as both used nearly all the same interludes, backdrops and songs but executed in a different way. The first half of the tour had a DJ doing the mixing and playing the tracks while the second half had a live band instead. For the Australian leg of the Doll Domination Tour, Gaga used a shortened version of the first Fame Ball.

The visuals of the tour were directed by Jamal Hill, Lady Starlight and Lady Gaga & produced by RK Diversified Entertainment in cooperation with onedotzero.