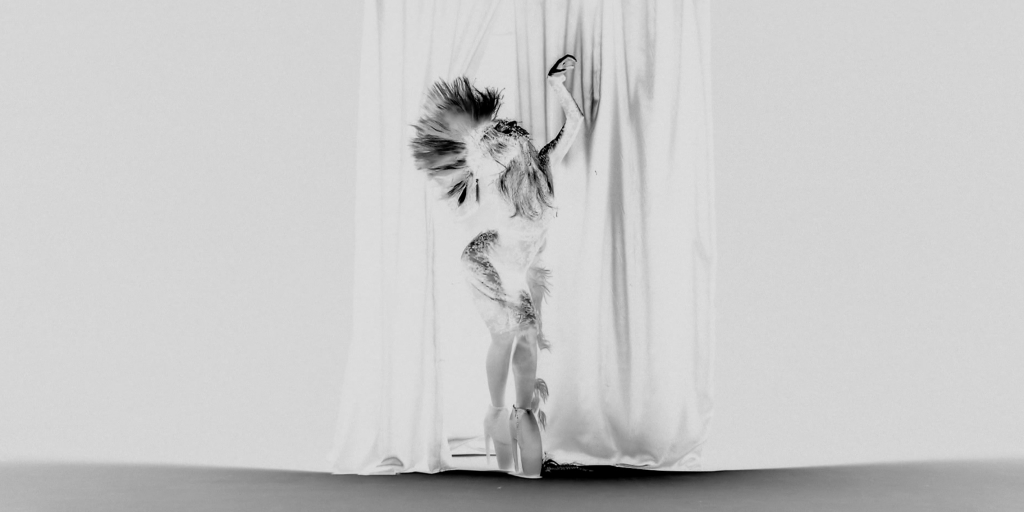 For the 10th anniversary of The Monster Ball Tour first ever concert date we’re presenting you an excerpt from an unreleased film that was intended to be used as backdrop for the song “Teeth”. However it ended up being unreleased.

This film was directed by Nick Knight from SHOWstudio and Ruth Hogben as the rest of the tour visuals & produced by Gainsbury & Whiting.

Watch the exclusive excerpt below:

Many thanks to @ladygagaplace for teaming up with us on this special release.