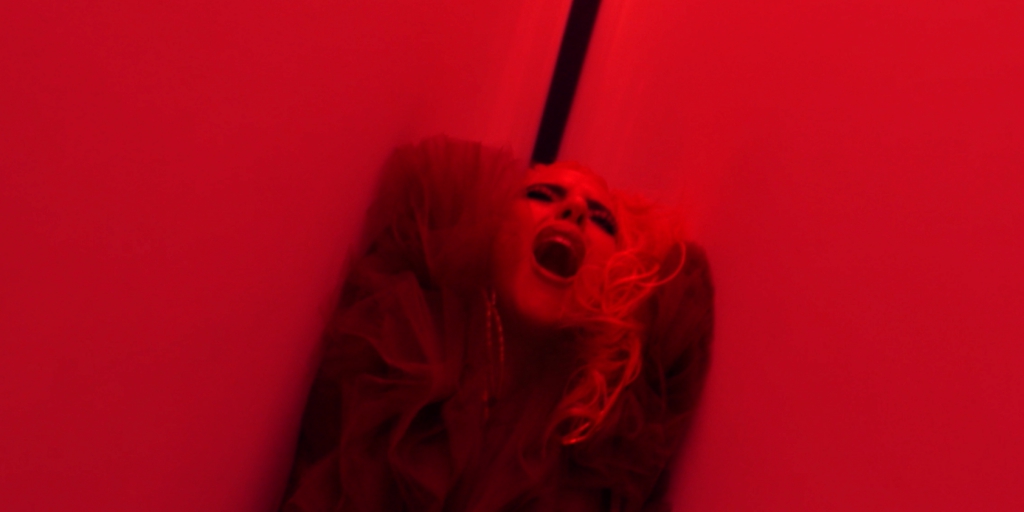 The Joanne World Tour is the fifth headlining concert tour by Lady Gaga, in support of her fifth studio album, Joanne (2016). The tour began on August 1, 2017, in Vancouver, Canada, and concluded on February 1, 2018, in Inglewood, United States.

The visuals of the tour were directed by Lobster Eye and produced by Madison + Vine.