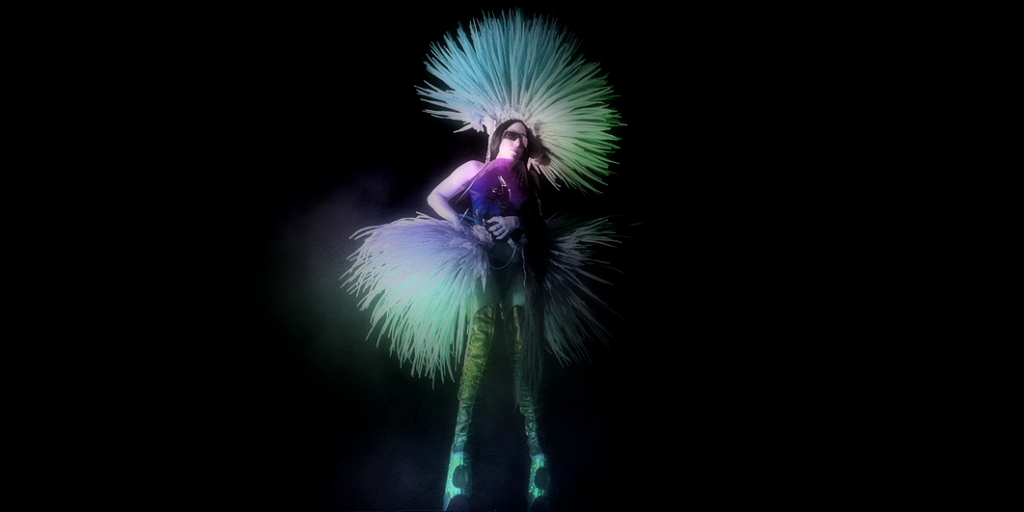 The unreleased Brooklyn Nights visual that was once meant to be used on the artRAVE: The ARTPOP Ball Tour concerts has been published by the fanpage Gaga Place today.

For celebrating the 7th anniversary of the ARTPOP album release we are also sharing the LED lights projection video for the stage of the song with the original tour studio version featuring new raw vocals.

Also, don’t forget to check the rest of the ARTPOP Ball backdrops & interludes.